Create an Account - Increase your productivity, customize your experience, and engage in information you care about.

All meeting agendas will be posted 72 hours prior to scheduled meeting on the Calendar of Events. Minutes are available following approval.

View Most Recent Agendas and Minutes 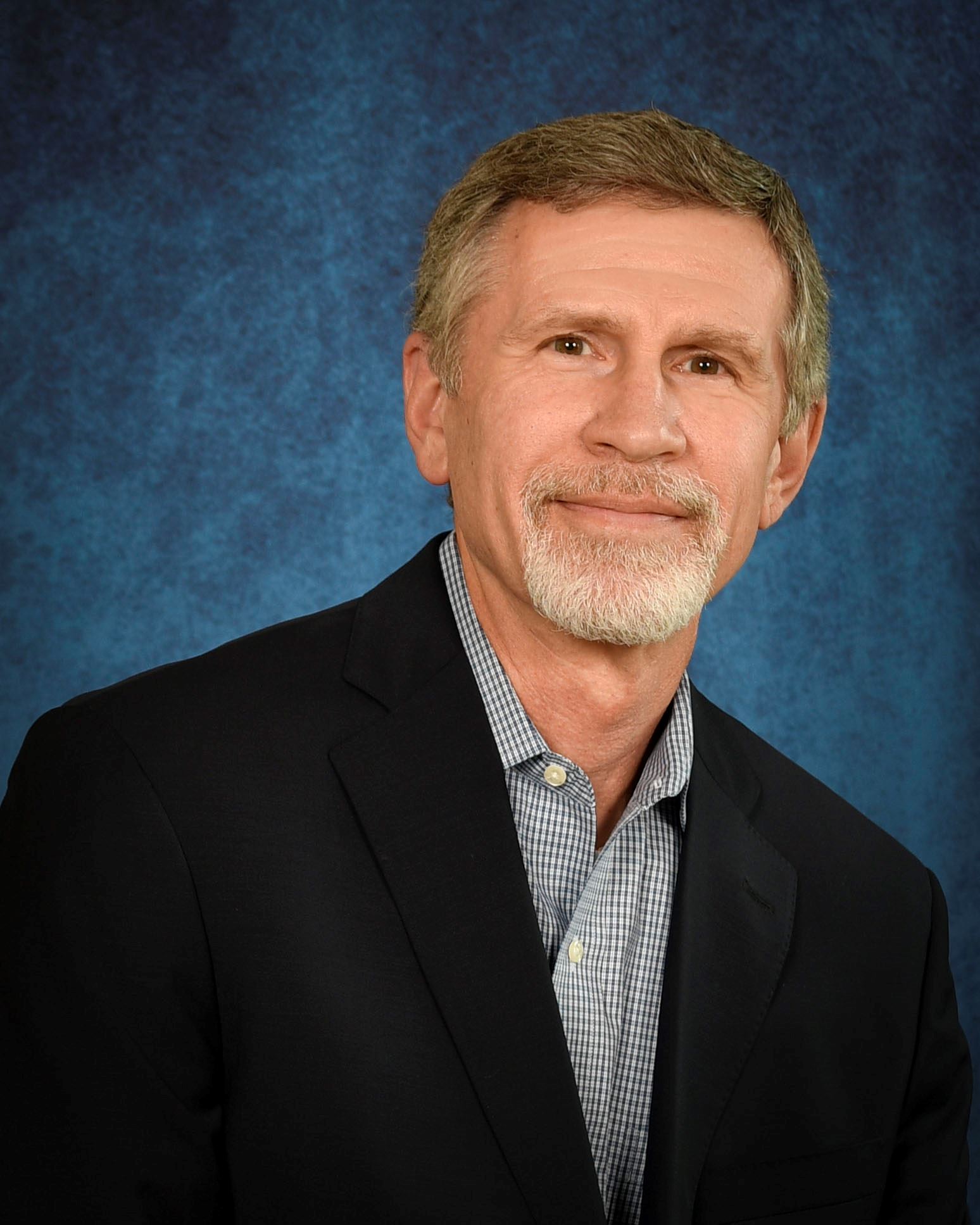 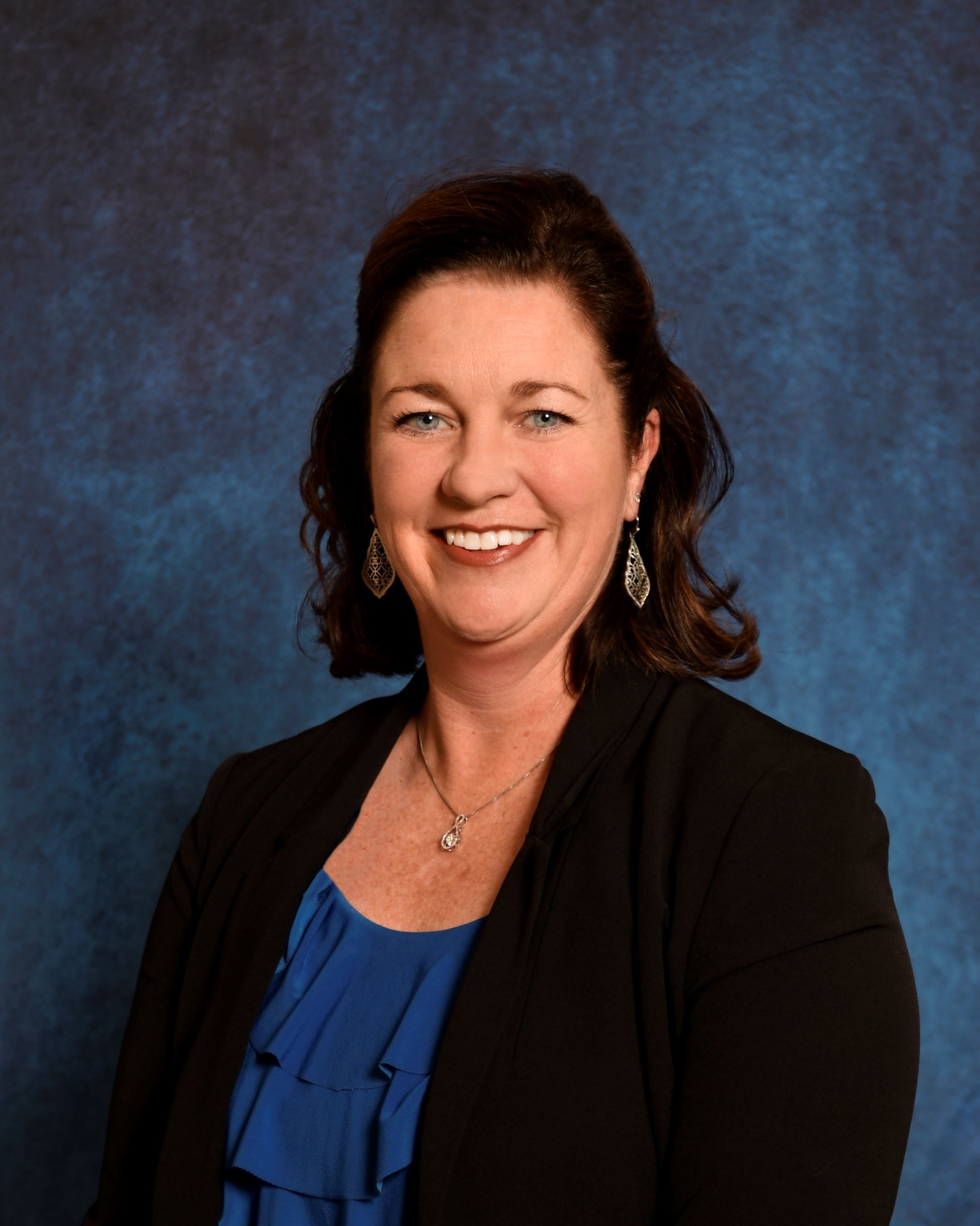 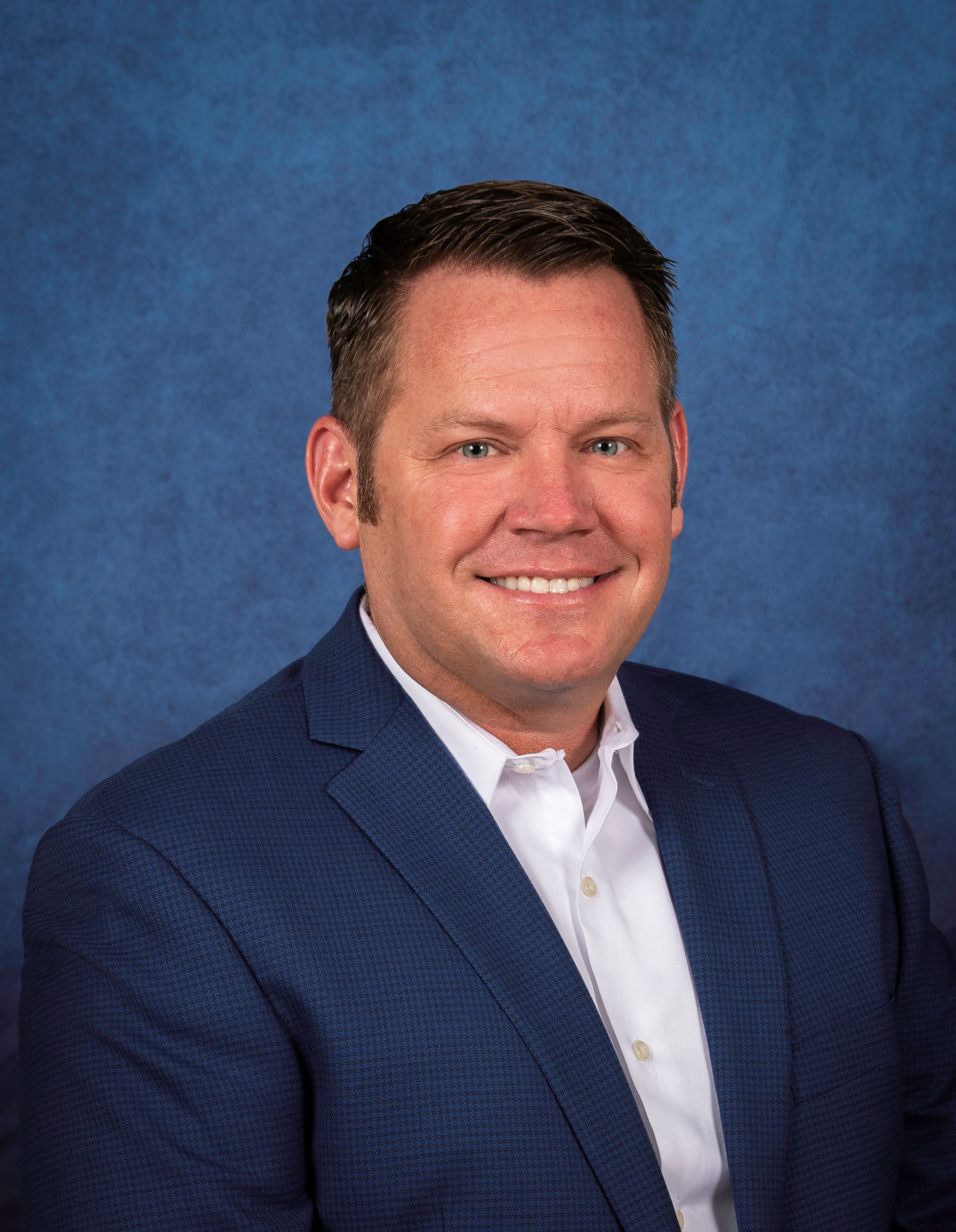 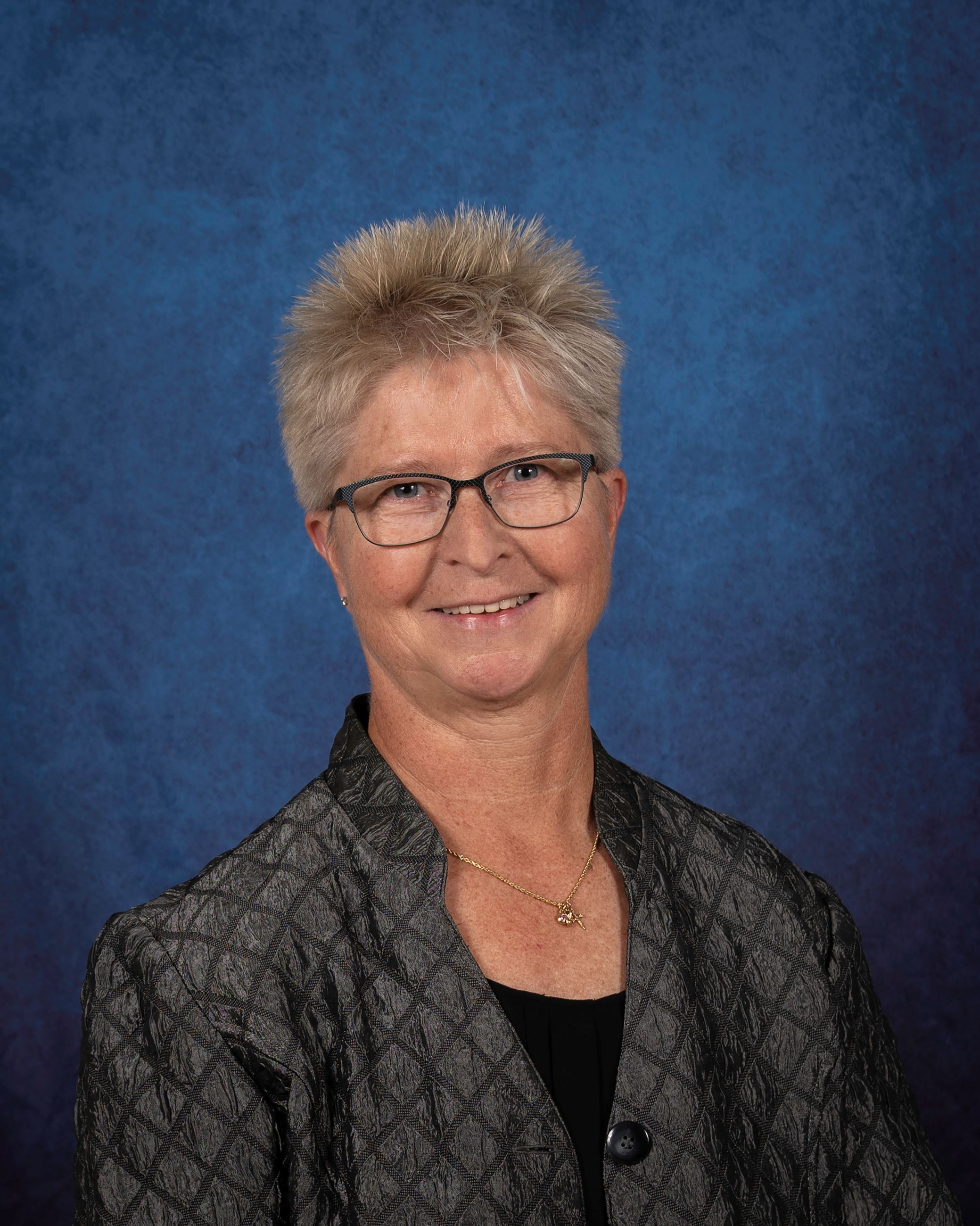 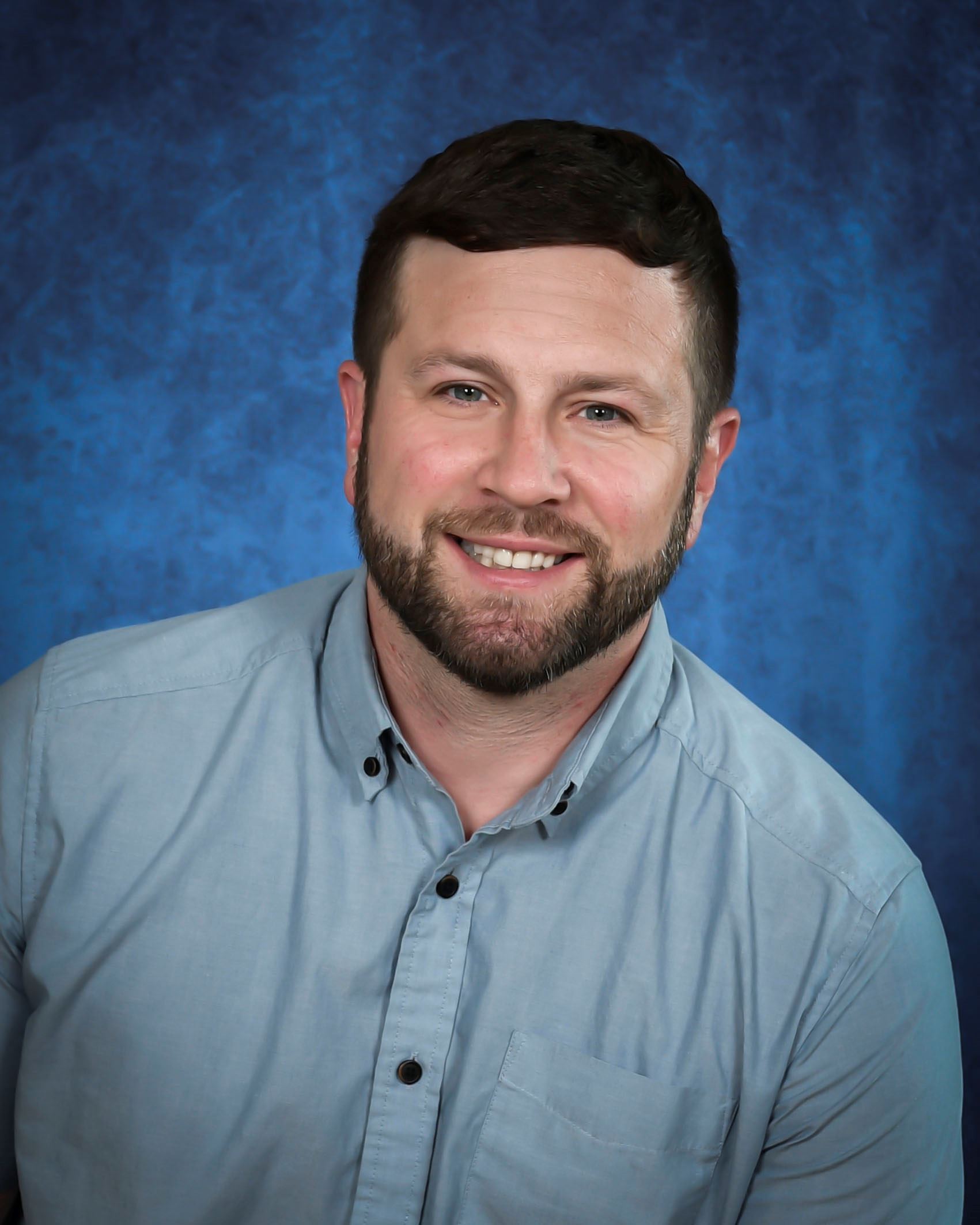 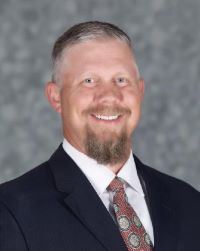 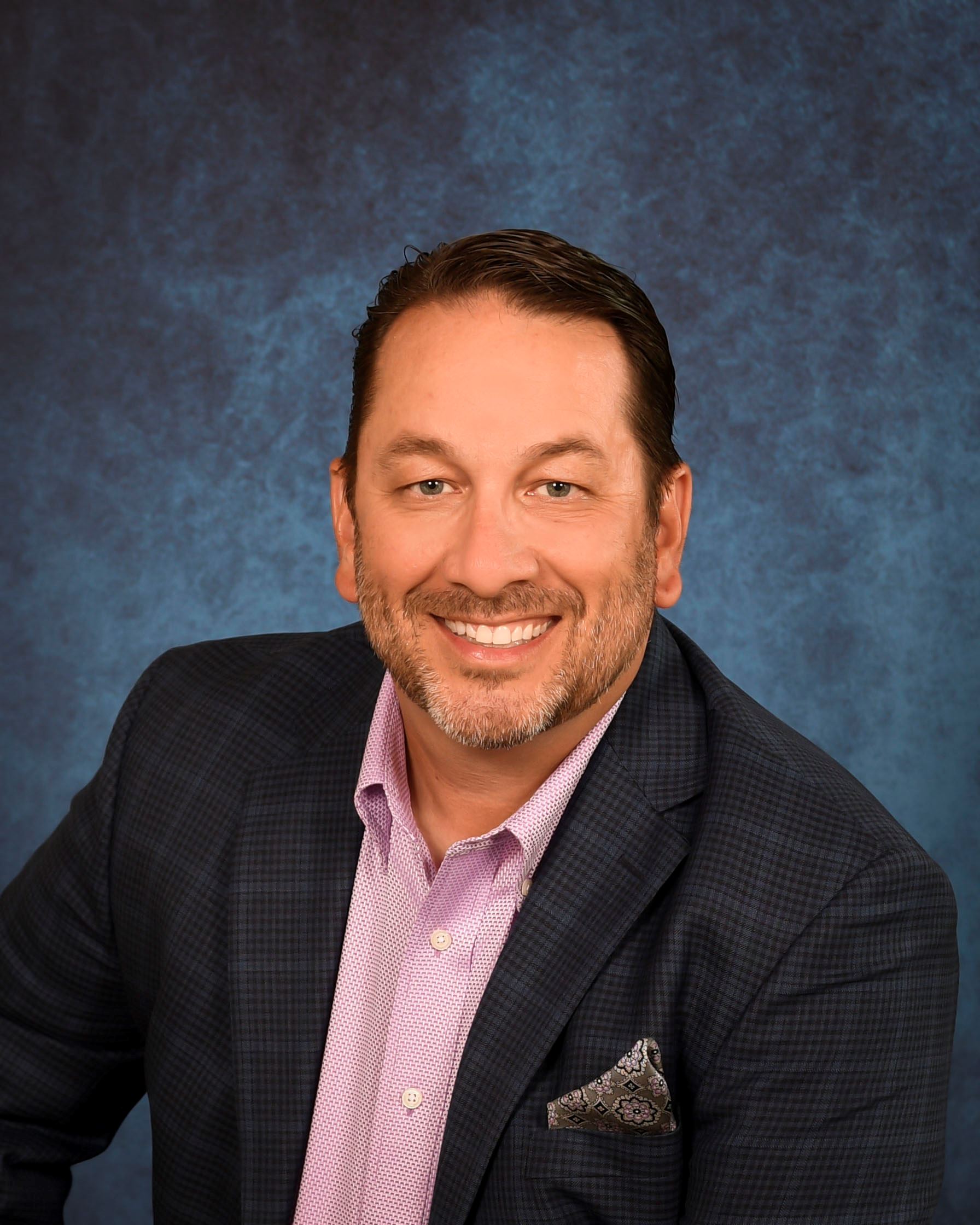 The City of Melissa is a home rule city governed by a Council-Manager form of government in which the City Council establishes City policy through ordinances and resolutions, and the City Manager carries out City policy and is responsible for City operations. The first Home Rule Charter (PDF) was adopted by the citizens of Melissa in November 2011.

Melissa's City Council is made up of the Mayor and six Council members who are elected at large, which means they represent the entire city, and all registered voters may vote for all seven places. The Mayor is a voting member and all members serve three-year terms.

Following each election, the Council selects a fellow Council member to serve as Mayor Pro-tem.