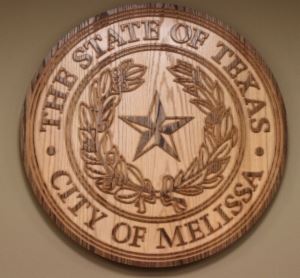 The mission of the Municipal Court is to provide the public with a fair, impartial, and unbiased court system for the person charged with the offenses, in accordance with the Code of Criminal Procedures and the Rules of Criminal Evidence.

The City of Melissa Municipal Court strives to courteously respond to requests for information from the public and to perform the responsible collection of assessed fines and fees and efficient docketing of cases for adjudication.

The Municipal Court is responsible for the judicial processing of Class C misdemeanors that originate from traffic citations, citizen complaints, code violations, and misdemeanor arrests, occurring within the jurisdiction of the City of Melissa.

The Municipal Court process is governed by the Texas Code of Criminal Procedure and Code of Judicial Conduct. The court:

The Municipal Court Judge is appointed by the City Council and is responsible for holding arraignments, juvenile, show cause and trial dockets.

Municipal Court handles Class C misdemeanor criminal cases including traffic violations, for which the maximum fine, upon conviction, does not exceed $500 (not including state court costs), and no jail sentence is assessed.

The Court also handles cases involving violations of city ordinances, which may have fines up to $2,000 for certain offenses (not including state court costs).

If you have received a citation filed in this court, take the time to learn more about the options available by using the information on your citation, by calling the Court Office at 972-838-2034, or by viewing the information available on this website. Please contact the Court Clerk's office in regards to information regarding outstanding warrants.

Nothing contained herein is intended to be nor should be construed as legal advice and should not be relied upon as such.